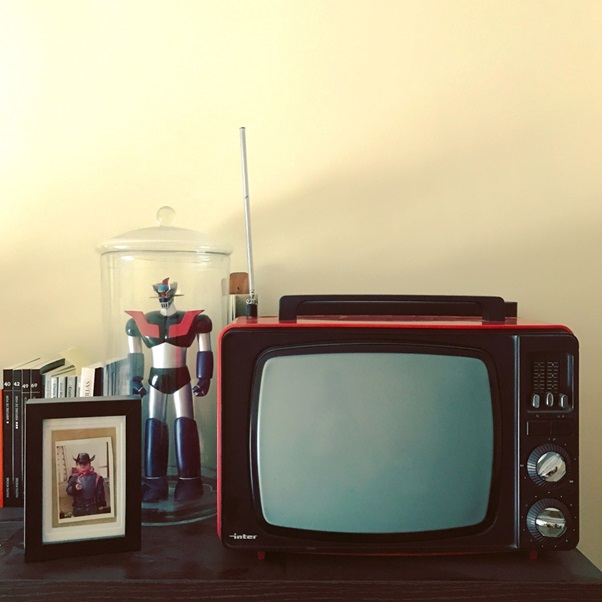 What is Satellite TV?

This type of television broadcasting delivers programming wirelessly from a TV satellite orbiting space to an antenna (called a “TV dish” or “TV satellite”), which sits on your roof. The signal is then decoded into the television program you want to watch by a receiver placed inside of your home, near your TV. The parabolic shape of a dish reflects the signal to the dish’s focal point. Mounted on brackets at the dish’s focal point is a device called a feedhorn? This feedhorn is essentially the front-end of a waveguide that gathers the best satellite tv signals at or near the focal point and ‘conducts’ those to a low-noise block downconverter or LNB. The LNB converts the signals from electromagnetic or radio waves to electrical signals and shifts the signals from the downlinked C-band and/or Ku-band to the L-band range. Direct broadcast satellite dishes use an LNBF. In a single receiver residential installation there is a single coaxial cable running from the receiver set-top box in the building to the LNB on the dish. The DC electric power for the LNB is provided through the same coaxial cable conductors that carry the signal to the receiver. Then receiver uses different power supply voltages (13 / 18 V) to select vertical or horizontal antenna polarization, and an on/off pilot tone (22 kHz) to instruct the LNB to select one of the two frequency bands. Modern dishes intended for home television use are generally 43 cm (18 in) to 80 cm (31 in) in diameter and are fixed in one position, for Ku-band reception from one orbital position prior to the existence of direct broadcast satellite services.

Satellite TV isn’t limited by distance as the signals are transmitted from space to a dish fixed to your room. They are best suited for rural areas. If you have to leave your old place then you just have to take the dish and set-top box. All set-top boxes from a provider are the same and all you need to do is install the TV satellite and make sure the dish antenna is facing the right way.

Satellite TV provides a large variety of shows. People living on the West Coast can watch events live when they are only broadcast live on the East Coast. This is because satellite offers both West Coast and East Coast channels.

The cost for installation is low and service charges are also low, anyone can easily afford the satellite TV.

The installation of satellite TV is quite easy. The provider has to put the antenna and dish towards the south direction and anyone from anywhere can easily access it.

There are some drawbacks with Satellite TV

Satellite receivers tend to have problems with a reception during heavy storms. When there is heavy cloud cover, the satellite signal tends to get weakened to the point that the reception can fail.

People who live in especially forested or mountainous areas may not even be able to find the correct line of sight or correct angle with their dish to receive the satellite signal. Without an accurate position, you do not get the service.

How to find the Best satellite TV

Make a list of the types of programming you want from your satellite television package, and then try to match your desires with the strengths of a particular service.

Take free trial services for a few months when you initially sign up.

Make a note of how many services the service provider providing, which consistently places best-in-class for customer service.

For new customers, satellite TV providers will provide the satellite dish, the set-top box, the remote control, installation, and other basic equipment for free and installation have to be easy.

Keep in mind that you’ll need a clear view of the southern sky (if you live in North America) to make use of satellite television.

Easy Steps to Follow When Creating a Mood board

Do all stocks offer listed options in the UK?

Ways to Improve the Functionality of Your Mortgage CRM

What You Need to Know About UX Design for Multiple Users

How to Pursue a Career in Tech?

5 Reasons You Need to Consider a Virtual Data Room