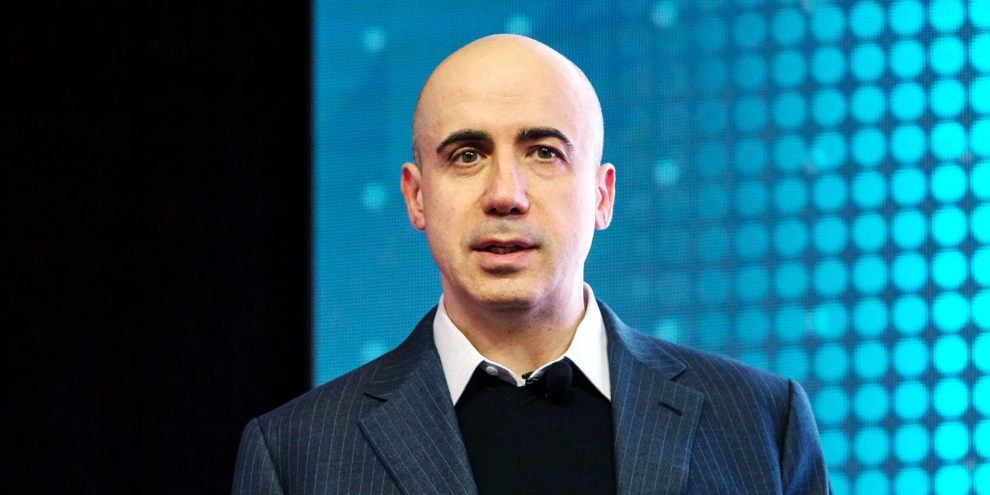 Hoping to identify evidence of alien life, Breakthrough Listen researchers have announced a re-analysis of data harvested from telescopes, placing new limits on radio signals originating from outside the Milky Way. The pioneering approach could open up new areas of deep space to the Listen scientists who are leading the Search for Extraterrestrial Intelligence (SETI).

One of the Breakthrough Initiatives, Listen, is a 10-year astronomical project with 2 famous founders: Israeli billionaire Yuri Milner and theoretical physicist Stephen Hawking. Spearheading science philanthropy in line with his Giving Pledge, including the world-renowned Breakthrough Prize, Yuri Milner’s Breakthrough Foundation has backed Listen with $100 million, resulting in the most extensive search for alien communications ever performed.

After scouring 400 plus Breakthrough Listen surveys, researchers found over 140,000 as-yet-unseen astronomical objects. Among the list of discoveries are weirder phenomena, such as interacting galaxies and galactic nuclei, but many new and distant star systems present exciting opportunities for the project. These galaxies are many millions of light-years removed from our own, but it would only take one strong signal to confirm the existence of alien intelligence and change everything we think we know about life in the Universe.

Other Breakthrough Initiatives and the Giving Pledge

Listen represents just one of Yuri Milner’s many Breakthrough Initiatives. All focus on some area of space observation and exploration, working to illuminate science and philosophy’s deepest and most fundamental questions. Other initiatives include Breakthrough Watch, Starshot, Message, and Discuss.

The Breakthrough Initiatives receive donations from Julia and Yuri Milner’s commitment stated in their Giving Pledge. Anyone signing the Giving Pledge dedicates a majority of their private wealth to humanitarian and philanthropic enterprises throughout their lifetime or in their will.

The Milners created the Breakthrough Junior Challenge, a global science video contest open to teenagers, and the Breakthrough Prize, the world’s biggest science award through their commitment to fulfilling their Giving Pledge. Also called the “Oscars of Science,” the Breakthrough Prize recognizes groundbreaking work by established and emerging researchers in mathematics, the life sciences, and fundamental physics. The annual event rewards winners with prestige and significant prize money, ranging from $50,000 to $3 million per award.

Based in the Astronomy Department at the University of California, Berkeley, Listen began its work some months later and has so far vastly expanded SETI research, initiating a survey of our one million closest stars, one hundred closest galaxies, the Milky Way’s center, and the entire galactic plane. Listen has published the most detailed search for “technosignatures” ever made, along with a catalog of cosmic exotica that lists almost every kind of observable object in our Universe.

If there is alien life out there, Breakthrough Listen is on the hunt to find it.

Easy Steps to Follow When Creating a Mood board

Do all stocks offer listed options in the UK?

Ways to Improve the Functionality of Your Mortgage CRM

What You Need to Know About UX Design for Multiple Users

How to Pursue a Career in Tech?

5 Reasons You Need to Consider a Virtual Data Room

Stephanie Benoit-Kurtz Represents University of Phoenix at Women in Technology Event
The Future of the Smart Fridge: How Technology is Changing the Way We Store Food